A profile essay example to use as a guide

Writing a good profile essay shouldn't be a hard task once you understand how to write one. If you have an assignment on how to write a profile essay and don't know how to do it, we can help you.Our writers have curated a brief Profile essay example to guide you on how to go about writing yours. If you don't feel comfortable enough to write your own, you can always consult an essay writing service for assistance. Below is an APA format essay on the App Tik Tok.

TikTok is a video-based sharing platform that is based in China and is owned by ByteDance in Beijing under Zhang Yiming. TikTok is often used to create lip-sync, short music, comedy, dance, and talent-based videos of between 3 to 15 seconds. It is also popular for its brief looping videos which last about 3 to 60 seconds. Initially, ByteDance launched TikTok as Douyin in 2016 within the Chinese to serve the needs of the Chinese demographical Context. In 2017, the company took a step further to launch this service in Android and iOS and Android-based platforms outside Mainland China. The video-sharing platform became a world-wide success because of its partnership with Musicay.ly which is another Chines based video-sharing service platform. Since its launch, TikTok has gained significant subscriptions from multi-diverse regions such as East Asia, Southeast Asia, South Asia, Russia, Turkey, and other parts of the globe. Barely less than four years since its launch, reports say that the application has had over 700 users globally. Other reports say that by 2020, TikTok had over 820 million users per month and an outstanding 2 billion mobile-related downloads (Xu et al, 2019)

From 2018, TikTok has been made available in over 150 market destinations across the world in 75 languages. Based on the data emanating from, Zhang (2020), TikTok has been downloaded 105 million times in iOS alone in 2018. in 2019, certain reports ranked TikTok as the 7th most downloaded application of the decade from 2010 to 2019 (Yang et al, 2019). According to the very reports, its download surpassed that of YouTube, Facebook, and Instagram.

Some of the conspicuous features of TikTok are etched on its ability to create videos with music in the background. TikTok services are often based on apps which can slow, and edit video contents with filters. There is a library of music genres and filters that users can choose from when editing and making their videos. The application also harbors the React feature which allows its users to react to various online videos within the app. Another popular feature of TikTok includes the Duet feature which gives users the liberty to record videos besides other videos. Users who do not yet feel like posting their videos can store their videos in Draft.  In the event users decide to post their videos, they could post them as “public”, “private” or “friends only”. Publicly posted videos imply that anyone who has got the TikTok app will view it (Patel, 2020). While “Friends only” posted videos will only be viewed by friends of the user who has posted, private videos will be limited to a certain audience, based on pre-defined criteria.

Most of the topics in TikTok are often based on Viral trends which involve issues around certain emerging contexts such as memes, which are created for humorous purposes, comedy videos, and lip-sync-related songs. Duet has fueled how videos go viral in the video-sharing service. It is through such features that we understand how certain musical bands have been garnering significant notoriety around the world (Patel, 2020).  A renowned example includes the “Fitz and The Tantrums” which has amassed a significant following in South Korea Even though they have not been touring the country and Asia at large. Most of the fame in TikTok is based on hashtag (#) challenges which contribute to huge instances of sharing and viewership in the app. 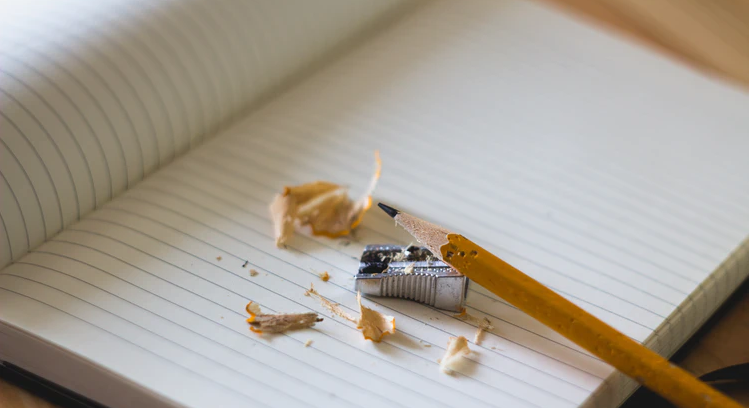 Writing is defined as a focused expression of thoughts. Better writing comes with studying and… 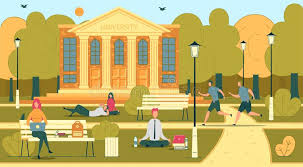 How to write a good College…

As a college student, writing essays is a big part of your academic…

The how to- guide on the best…

As a student, writing an informative speech is part of the course requirements. At some point,…